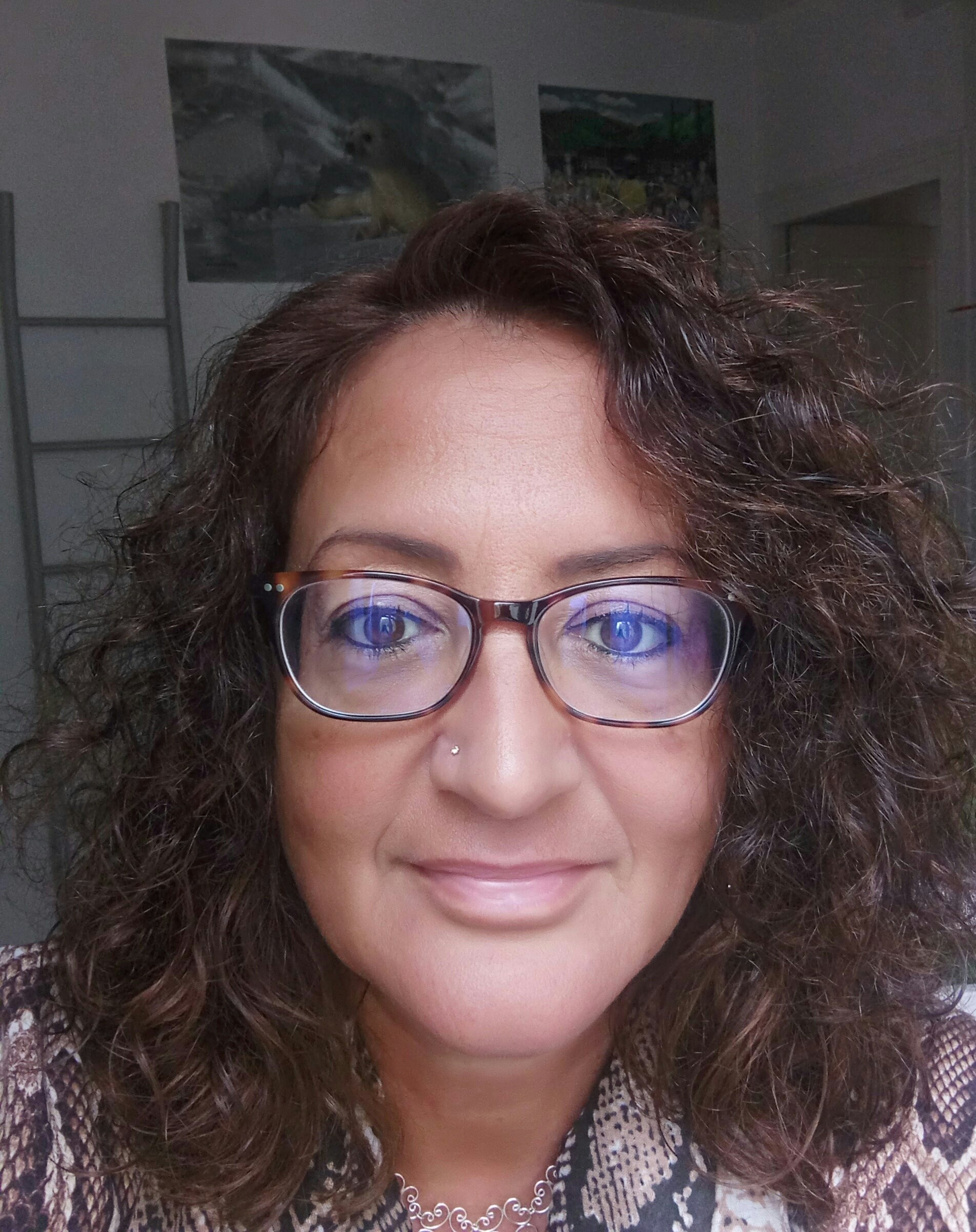 After receiving her MA degree at the Faculty of Humanities of ELTE, Budapest, Judit Törzsök obtains her DPhil in 2000 at the University of Oxford, with the financial support of Merton College, supervised by Prof. Alexis Sanderson. Her thesis includes edited extracts and the study of an unedited śaiva śākta text in Sanskrit (ca. 7th cent.), which teaches the cult of goddesses and various female spirits (yoginī). Having worked as Research Fellow at the University of Cambridge and then as a postdoctoral member of the University of Groningen (employed by the Skandapurāṇa project and supervised by Prof. Hans Bakker), she becomes lecturer in Sanskrit at the University of Lille III in 2001. In 2010, she obtains her HDR (‘authorisation to supervise research’) at the EPHE, Section of Religious Studies, under Prof. Lyne Bansat-Boudon’s supervision, on the subject of ‘Yoginī cults and aspects of Śaivism in classical India.’ Since 2018, she has been Director of Studies at the EPHE, in the Section of Religious Studies. At present, she participates in several research projects on Śaivism, such as the Tantric Dictionary (Austrian Academy of Sciences), the Skandapurāṇa project (Leiden-Kyoto) and the ERC Śivadharma project (Naples). In addition to classical Śaivism and goddess cults, her research interests include Sanskrit poetry and classical Indian theatre, as shown by her studies and translation of Murāri’s Anargharāghava, a play based on the story of the Rāmāyaṇa.
Curriculum vitae
Publications

Judit Törzsök’s primary research area is classical Śaivism, particularly the Śākta Śaiva traditions (or goddess cults), lay Śaivism (rites for the uninitiated, mythology), the genesis of Śaiva devotional literature in Tamil (the Tēvāram), and the nondualist Kashmirian exegetical works together with their scriptures, until the first half of the 13th century. She attempts to examine sources of various kinds (philosophical, poetic, and ritual texts, epigraphic and sometimes iconographic sources) in order to gain a better insight into some of the transformations Śaivism underwent throughout several centuries, in various regions of India. Since a large number of Śaiva sources remain unpublished or lack a critical edition, the study of manuscripts forms an important part of her research. In addition to her participation in larger research projects, she is preparing the first critical edition of Abhinavagupta’s commentary on the Bhagavadgītā in collaboration with Lyne Bansat-Boudon. She is also working on a new edition, the English translation and a detailed study of a Kashmirian mythological compendium: Jayadratha’s Haracaritacintāmaṇi (13th cent.).

Prosopographical dictionary of the EPHE