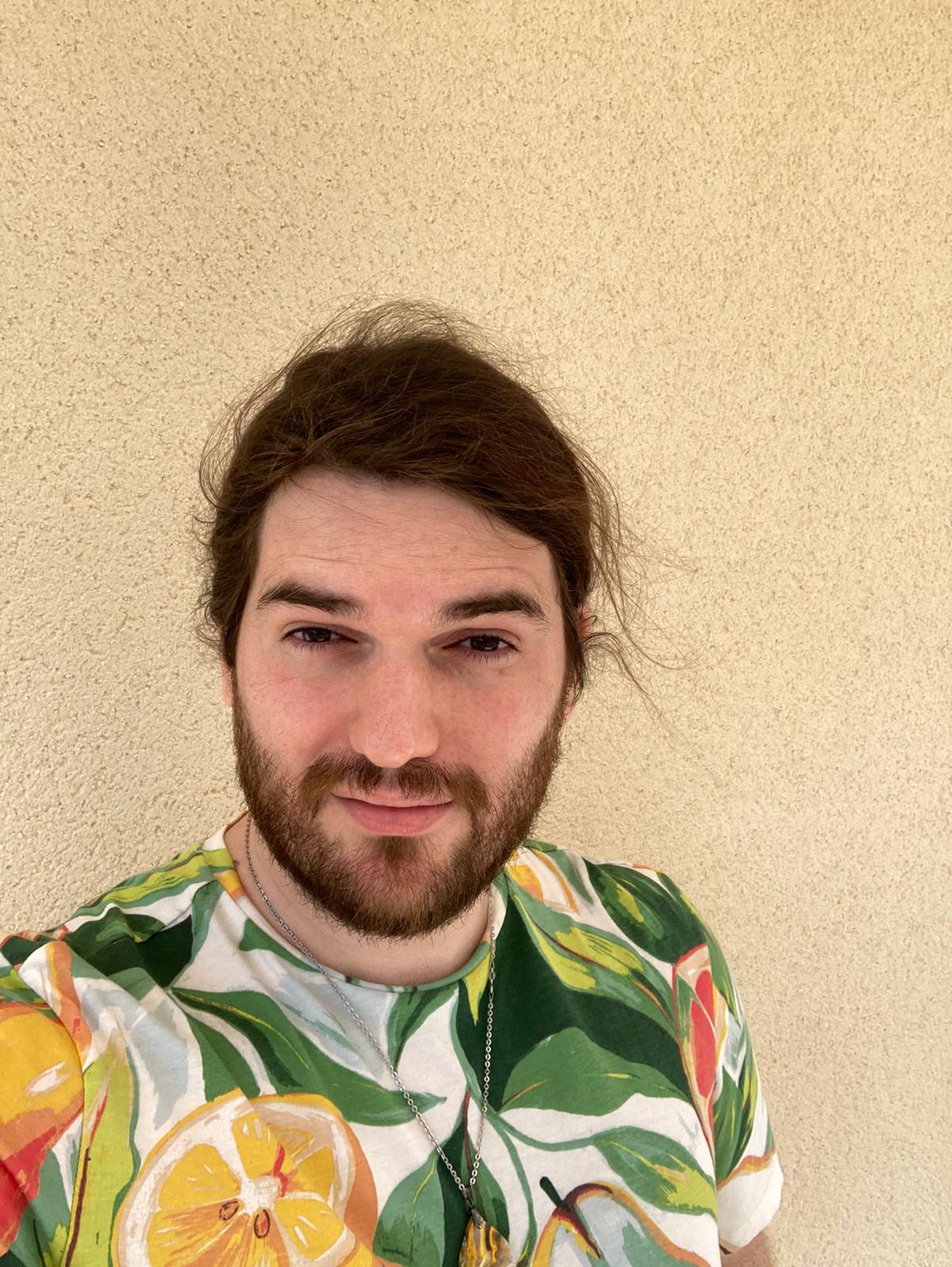 Johan Levillain is a contractual doctoral student (EPHE-EFEO) working under the supervision of Charlotte Schmid (EPHE-EFEO) and Adam Hardy (Cardiff University). After obtaining a degree in modern literature from the University of Caen in 2011, Johan Levillain began a course in art history and museology at the École du Louvre, where he specialised in the art of South Asia. He obtained an undergraduate degree in 2014 and a graduate degree in 2016, after completing a research paper on the architectural decoration of Mahasthangarh in Bangladesh, written under the supervision of Vincent Lefèvre (Sorbonne Nouvelle Paris 3). In 2017, he obtained a degree in Indian Studies at the Sorbonne Nouvelle Paris 3 and began his PhD, whose dissertation seeks to define a regional culture in Āśāpurī, Madhya Pradesh, between the 9th and 11th centuries. This study is mainly based on an abundant material corpus – sculpture and architecture – examined in its stylistic, iconographic and contextual details.

At the same time, Johan Levillain works in the publications department of the EFEO and teaches the history of the art of India and the Indianized areas of Southeast Asia at the École du Louvre.

Anxious to bridge the worlds of museums, universities, and the art market, Johan Levillain is also assistant editor for the journal Convergence, intended for the general public and devoted to the arts of Africa, the Americas, Asia, and Oceania.

The challenges of Johan Levillain’s research are as follows: to test the theoretical models of the early medieval age – in particular the concept of “regionalisation” – through the study of material culture; to develop a methodology in art history adapted to material corpus almost or totally devoid of epigraphs; to question the “achievements” relating to medieval art (the relationship between seriality and creativity; the status of artists and their way of working in a workshop; the relationships between local artistic idioms and dynastic styles).