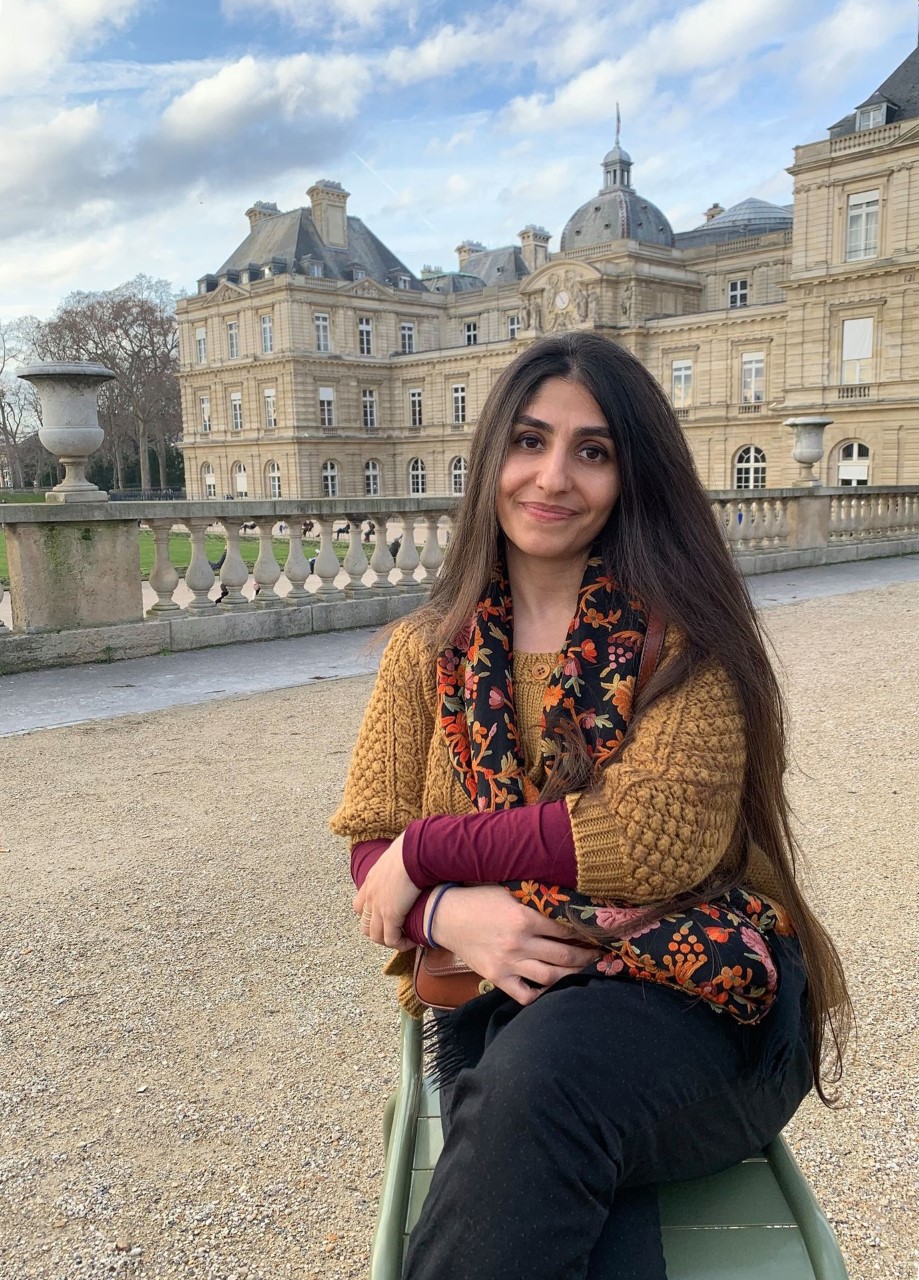 Dr. Iris Iran Farkhondeh obtained her PhD in Indology from the University Sorbonne Nouvelle – Paris 3 in 2017. As part of her dissertation on The representation of female characters in the Sanskrit literature of Kashmir, 8th-12th centuries, she translated Kṣemendra’s Samayamātṛkā into French. During her stay in Leiden as a Gonda Fellow, she worked on a critical edition of this 11th century Kashmirian satire about courtesans. She has also been working since 2019 on the diachronic study of Sanskrit manuscripts produced in Kashmir in the Śāradā script. The first step of this long-term research project consists in the description of dated Śāradā manuscripts that will contribute to date undated manuscripts. She organized a two days workshop on Śāradā manuscripts in March 2020 at the CSMC in Hamburg where she stayed as a Petra Kappert fellow. She will further her research by combining the material study of dated manuscripts, their codicological and palaeographical changes, with a systematic study of their colophons. She intends to collaborate in the near future with researchers from the CSMC to undertake material analyses in order to profile Kashmirian manuscripts and know better how they were produced. She is currently working on Kashmirian collections preserved at the Bibliothèque nationale de France and at the musée du quai Branly. Her project entitled “Exploring philologists and photographers’ perspectives on Kashmir at the end of the 19th century through the collections brought together by Aurel Stein, Alfred Foucher (Indologists) and Isabelle Massieu (explorer)” has won her a grant on the history of the collections kept at the BnF and the MQB.