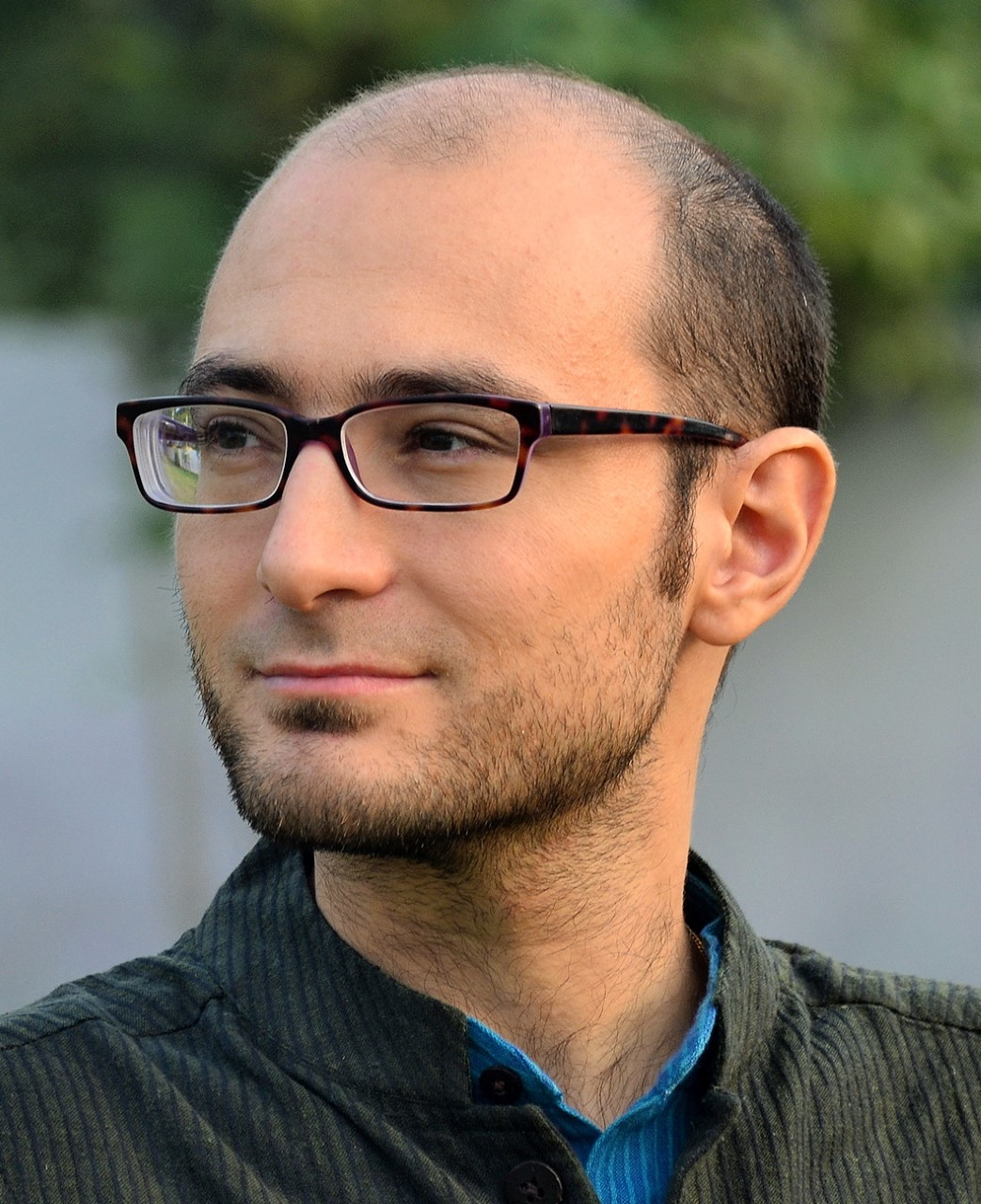 Andrea Acri was trained in South and Southeast Asian studies, with specialization in Sanskrit and Old Javanese philology and religious studies, at the University of Rome “La Sapienza” (Laurea, 2005) and at the University of Leiden (MA 2006, PhD 2011). Since late 2016 he is Maître de conférences (tenured Assistant/Associate Professor) in Tantric Studies at the Religious Studies Section of the École Pratique des Hautes Études (EPHE, PSL University, Paris), and adjunct researcher at the École française d’Extrême-Orient (EFEO, Paris) in the framework of the ERC Synergy project DHARMA from 2021 to 2024. Prior to joining the EPHE, he has held research and teaching positions in India (Nalanda University), Singapore (Nalanda-Sriwijaya Centre/ISEAS and Asia Research Institute/NUS), Australia (ANU), and the Netherlands (IIAS). He is a member of the editorial board of the Journal of the Royal Asiatic Society, the Journal of Yoga Studies, and Jurnal Kajian Bali/Journal of Bali Studies. He has received various competitive research grants, including a Young Researcher grant from the French National Agency for Research (ANR) (project MANTRA, ‘Maritime Asian Networks for the Transfer of Buddhist Tantra’), two Endangered Archives Programme grants (EAP) from the British Library, and two international collaborative grants from the American Academy of Religions (AAR). His main publications include the monographs Dharma Pātañjala (Egbert Forsten/Brill 2011; Aditya Prakashan 2017; Indonesian translation EFEO/KPG 2018), Dari Siwaisme Jawa ke Agama Hindu Bali (EFEO/KPG 2021, reprint 2022), and the edited volumes Tantra, Magic, and Vernacular Religions in Monsoon Asia (with Paolo E. Rosati, Routledge 2022), The Creative South (2 vols., with Peter Sharrock, ISEAS 2022), Spirits and Ships (with Roger Blench and Alexandra Landmann, ISEAS 2017), Esoteric Buddhism in Mediaeval Maritime Asia (ISEAS 2016), and From Laṅkā Eastwards (with Arlo Griffiths and Helen Creese, KITLV 2011), as well as special issues of the academic journals Indonesia and the Malay World (2019), Journal of Hindu Studies (2013), and International Journal of Hindu Studies (2012).

Andrea Acri’s main research and teaching interests include the comparative religious history of medieval South and Southeast Asia (especially early medieval Śaivism in the Indian subcontinent, Java, and Bali), comparatively studied in the light of primary sources in Sanskrit and Old Javanese; the circulation of Tantric Buddhism across Maritime Asia in the medieval period; Yoga Studies; Indian Philosophy; Hindu and Buddhist art and architecture of Java; and the continuities and changes in the Javanese and Balinese religious discourses from the premodern period to the 20th century. He is currently preparing a critical edition and English translations of the Sanskrit-Old Javanese Śaiva text Bhuvanakośa, and of the religious-themed Old Javanese poem (kakavin) Pārthayajña (in collaboration with the late Thomas M. Hunter). He is also working on a monograph in the framework of the project MANTRA, ‘Maritime Asian Networks for the Transfer of Buddhist Tantra’ (ANR-22-CE27-0015), which will apply the geo-environmental metaphor of Maritime Asia to the study of the circulation of Buddhist Tantra alongside the movement of human agents, texts, and artefacts across this vast yet interconnected geographical area.