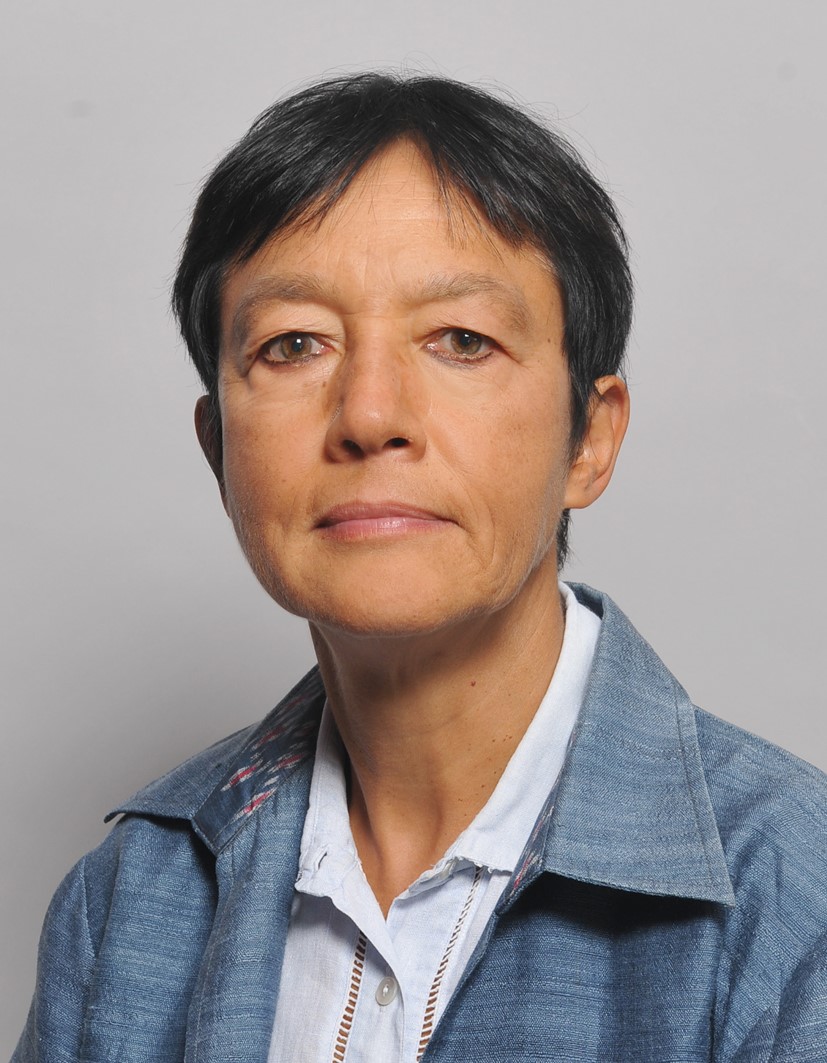 Nalini Balbir was first trained in classical languages before she specialized in Sanskrit and Middle Indian studies. Her main areas are Buddhist studies (especially Pali) and Jain studies considered through the variety of languages Jains have been using in North India (Sanskrit, Prakrits, Hindi and Gujarati). Her main approach is philological, but she has also focused on some lesser known aspects of contemporary Jainism. In recent years she has investigated several collections of Jain manuscripts kept in the UK or in continental Europe, studying how they were built and what the manuscripts and their colophons can teach on modes of transmission of knowledge. So doing she has also worked at replacing in the foreground some learned Indian figures who were an essential link between traditional Jain libraries and European academics in the active quest for manuscripts which took place in the last decades of the 19th century and the beginning of the 20th century.
Curriculum vitae

Prosopographical dictionary of the EPHE