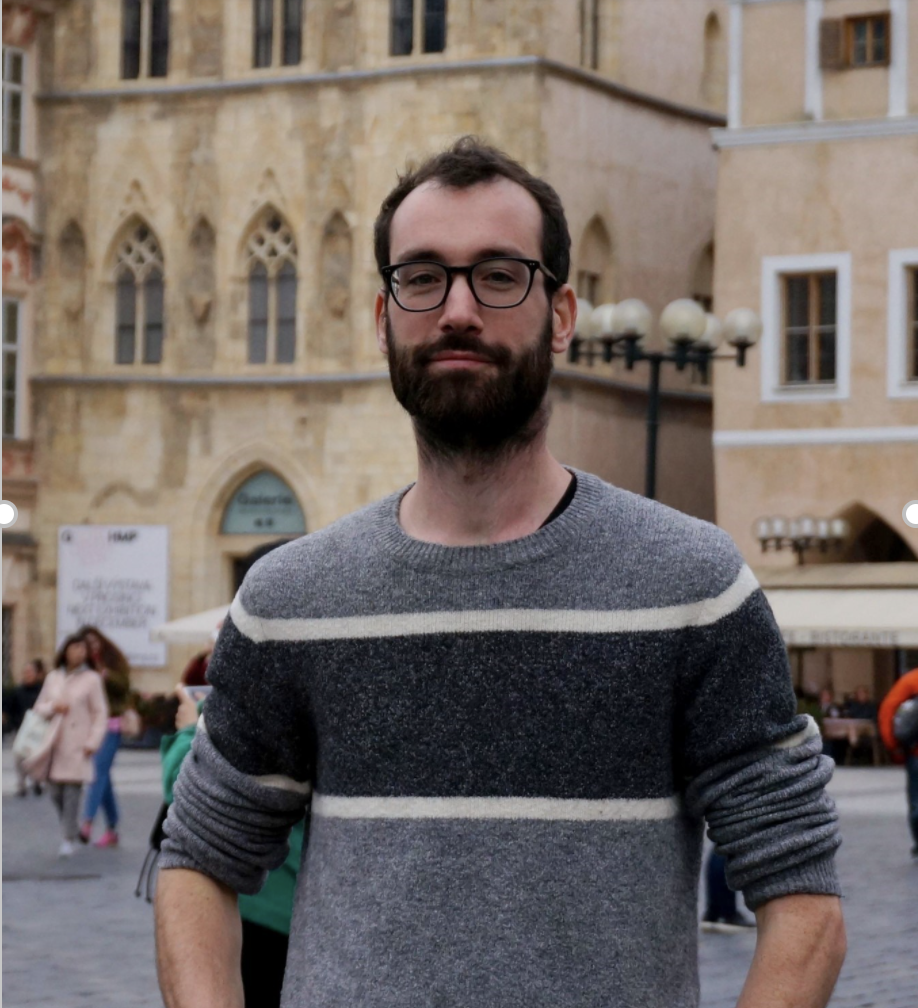 After training in Greek and Latin philology and linguistics, I obtained the agrégation in comparative grammar in 2015. Then I turned to Tokharian for my doctorate. In 2016, I obtained a position as a documentary researcher (EPHE/BnF), which combined the cataloguing of the « Fonds Pelliot koutchéen » at the Bibliothèque nationale de France and a PhD thesis on Tocharian meditation texts. In 2018, I started to collaborate with the ERC project « HisTochText » directed by Mr. Pinault, which I officially joined in 2020. At the same time, I published the edition of several interesting manuscripts for the history of Tocharian and Buddhist literature. Since 2020, with Adam Catt and Yuima Inaba, we started a collaboration for the edition of several Tocharian Abhidharma texts.

This thesis is a philological work that aims to produce an edition, a translation and a commentary of a corpus of Tocharian meditation texts, a genre whose existence had not been recognized before. Given the very fragmentary nature of the Tocharian manuscripts, each text in the corpus requires compiling potential sources, in order to be able to identify parallels, or rather, as it turns out that these texts are original compositions, to understand how they are constructed. These texts require lengthy discussions because they often contain new or unclear terms that can be better understood. The edition will be followed by a synthesis that aims to situate the Tocharian meditation texts within the different traditions known to us, to evaluate the place of meditation specialists among other monks, and finally to study what are the underlying conceptions that explain the formation of the Tocharian vocabulary related to meditation.