Dharmakīrti on Thought and Language 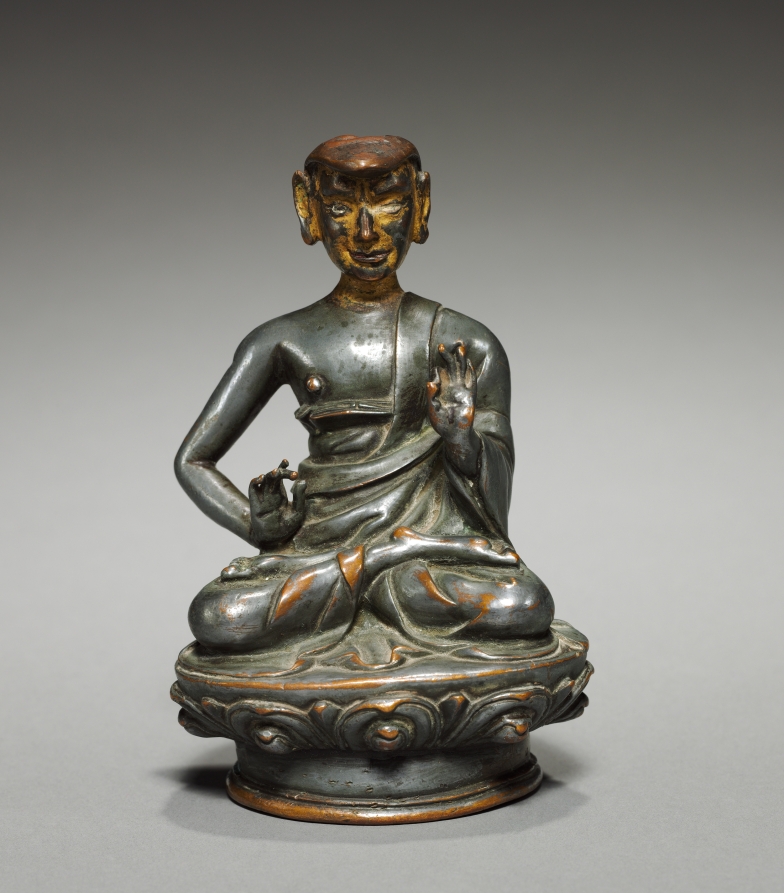 An Annotated English Translation of the apoha-section of the Pramāṇavārttika

The Pramāṇavārttika (Commentary on the Means of Knowledge) is the magnum opus of the great Indian Buddhist philosopher Dharmakīrti (600), one of the founders of the logico-epistemological school of Buddhist thought or “Buddhist Logic.” The Pramāṇavārttika was considered, both by his followers and opponents, as the definitive attempt to ground the teachings of Buddhism rigorously on theories of metaphysics, epistemology, logic, and philosophy of language. Dharmakīrti’s positions on problems in these areas set the agenda for Indian philosophy through the eleventh century, yet his works have only recently begun to be studied by scholars, and translations of them that are accessible to non-specialists are virtually non-existent. Key to Dharmakīrti’s thought is the theory of apoha, “exclusion.” Although originally a theory of meaning proposed by his predecessor Dignāga, Dharmakīrti used it as a vehicle for articulating, in a philosophically precise way, the central Buddhist teaching of the erroneous nature of all conceptual thought. Besides being essential to the understanding of Dharmakīrti and Indian Buddhist philosophy more generally, this theory is of considerable potential interest for philosophers working in a variety of areas today.

The project consists in a three-part translation of the lengthy presentation and defense of the theory of apoha in the first chapter of the Pramāṇavārttika (PV ; verses 40–185, together with Dharmakīrti’s autocommentary, the Pramāṇavārttikasvavṛtti [PVSV]). The translation of the first part of the text (vv. 40–91) has appeared in 2018 in Tokyo (The International Institute for Buddhist Studies)*. It is expected that the translation of the second part of the passage (vv. 92–142), now under preparation, will also appear in that series in 2023. We believe that wider availability of the Apoha Section of Dharmakīrti’s Pramānavārttika will have a significant impact on the fields of Indian Buddhist Studies, Indian Philosophy, and Philosophy.