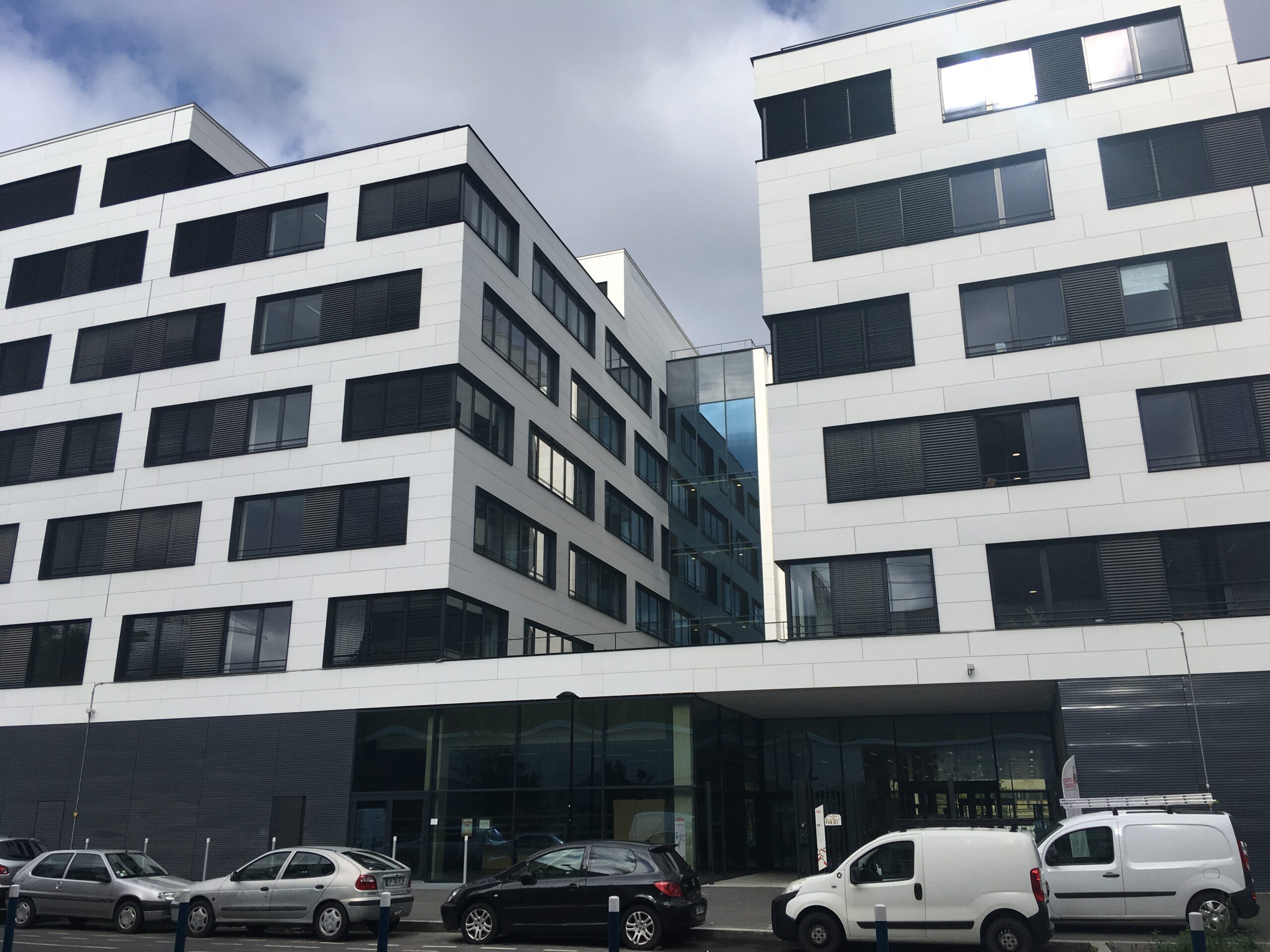 The team is supported by the École pratique des hautes études in association with Paris 3 Sorbonne-Nouvelle.

GREI's research focuses on the languages, literature, religions and intellectual cultures of ancient and medieval India, understood in the broadest sense: Indo-Iranian (and beyond, Indo-European) protohistory, Vedic and classical Brahmanism, and the areas of influence of Indian civilization, notably through Buddhism (Gandhāra, Central Asia, Southeast Asia, Sri Lanka, etc.). The languages and literature studied include, in addition to Sanskrit, Pāli and the Middle Indic languages, Tibetan, Tokharian, Javanese, Persian, etc. The research conducted by GREI members touches upon all the religious components of ancient India: Brahmanism and Hinduism, especially in its various śaivite expressions, Buddhism and Jainism. Philosophy plays an important role at the various points of contact between these religions, as well as traditional grammar and aesthetics.

GREI's work is characterized primarily by its historical-philological approach, with a strong paleographic and "manuscriptological" component. It also includes the study of visual, plastic and musical expressions of ancient and medieval India, historiography and, when necessary, comparatism.

GREI hosts the ERC project HisTochText (History of the Tocharian Texts of the Pelliot Collection; PI Georges-Jean Pinault; see https://www.ephe.psl.eu/actualites/etude-pluridisciplinaire-des-manuscrits-tokhariens-histochtext). It is distinguished by an important network of international collaborations in India, Japan, China, the United States and Europe.