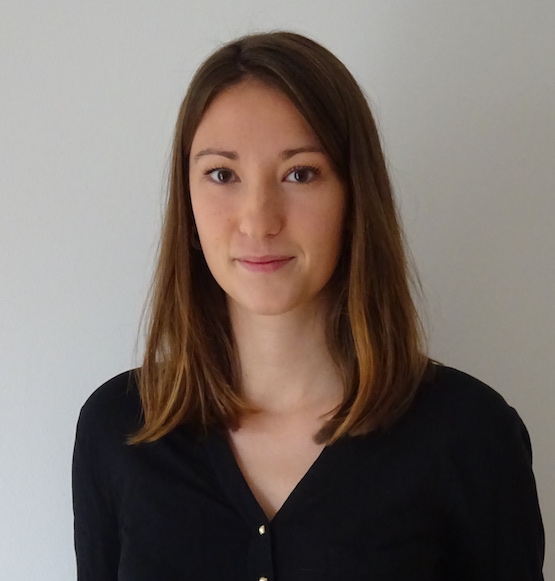 Hélène de Brux is a PhD candidate in Buddhist studies at the École Pratique des Hautes Études, PSL University, in a cotutelle agreement with the Ludwig-Maximilians-Universität of Munich, where she benefited from a German scholarship (DAAD) for four years. Her thesis is co-supervised by Vincent Eltschinger and Jowita Kramer.

After an initial training in art history at the École du Louvre (BA) where she specialised in Indian art, with a particular interest in Gandhāran Buddhist art, she learnt Sanskrit at the Université Sorbonne Nouvelle – Paris 3, then Pāli and Tibetan, during her MA at the EPHE (2017). Her master thesis led her to work on the notion of Buddhist “miracle” (prātihārya) in the narrative literature of the Saṅghabhedavastu. She now deepens her interest in the corpus of the Mūlasarvāstivāda-Vinaya and the stakes uncovered by the question of miracles in her doctoral research, titled “Conversion narratives of the Mūlasarvāstivāda-Vinaya: a reflection on the definition of conversion in Indian Buddhism”. She studies the concept of conversion from its narrative depictions and questions the various and numerous aspects it addresses (spiritual and social requirements, ordination, interreligious environment). By extension, the subject also questions the functions of these conversion narratives in their literary context.

She participated to several international conferences where she presented the results of her master’s research (International Pāli Week 2018, International Indology Graduate Research Symposium 2018) as well as of her doctoral research, especially the differences between lay and monastic conversion (Journée Transversale des Doctorants de l’EPHE, 2019) and the conceptual and methodological challenges raised by the question of conversion in a Buddhist context (symposium of the Centre d’Études Interdisciplinaire sur le Bouddhisme, 2022).

In November 2022, she started as a research assistant within the project “Buddhist manuscripts from Gandhāra” at the Ludwig-Maximilians-Universität, Munich.