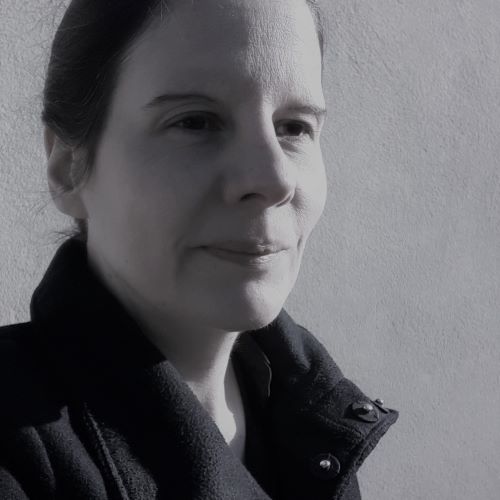 Fabienne Bagnis. Since 2020, PhD student at Sorbonne Nouvelle University (Paris), under the supervision of Isabelle Ratié.
She specializes in the study of Pātañjalayogaśāstra, the classical yoga treatise (4th-5th century). Her thesis topic concerns the figure of the “Lord” (Īśvara) in the same treatise as well as in its major commentaries.
In addition to Sanskrit, she has also been studying Jain prakrits since 2018 and Pali since 2020. Her research areas encompass yoga / Sāṃkhya, Jainism and Indian Buddhism in their religious, philosophical and practical dimensions.
Before starting Indian studies, she studied Modern Literature for two years at Paul Valéry University (Montpellier), and worked for nearly twenty years in the hotel / restaurant industry, in several regions of France.

In Indian philosophical-religious literature, the figure of the “Lord” (” Īśvara ” in Sanskrit) is not unanimously defined among Indian systems. The “Lord”, when his existence is recognized, is considered omniscient and omnipotent. Often also, he is a creator and is equated with the supreme deity. Many and illustrious Indian philosophers have been interested in his nature and function. The Pātañjalayogaśāstra groups together 195 aphorisms and their oldest commentary. In this system, the “Lord” is a singular entity: brought closer to the inactive conscious principle, his role remains very limited and is never creative.“ Īśvara ”, who is not the cause of everything, has greatly disturbed several commentators. Many have redefined place and function of the Lord. Several publications have been made, none is exhaustive. We propose to study the definition, the construction and the deconstruction of this figure of the “Lord” in a considerable corpus, including the Pātañjalayogaśāstra with its major commentaries (from the 5th to the 16th century). We will also study passages from texts belonging to related systems, theistic or not.