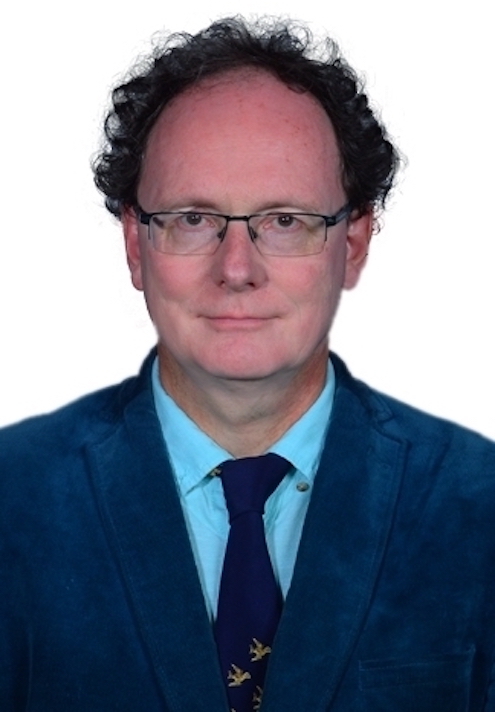 Jan E. M. Houben is Professor of Sanskrit (Director of Studies “Sources and History of the Sanskrit Tradition”) at the École Pratique des Hautes Etudes, Section des Sciences Historiques et Philologiques, PSL Research University Paris. After carrying out research on Vedic texts and on Bhartrhari’s philosophy of language in Utrecht (Netherlands),Vancouver (Canada) and Lausanne (Switzerland), he obtained his Ph.D. degree with a study and translation of the Saṁbandha-samuddeśa of Bhartrhari’s Vākyapadīya in Utrecht in 1992. The research and teaching of Jan E.M. Houben concern the millennial history of the literary and intellectual traditions of India, more particularly they aim at examining the nature and history of Sanskrit, one of the rare ancient languages with an evolution and a tradition of continuous use and textual production – which does not mean without enormous transitions and deep ruptures – until today. The history of scientific thought and of linguistic thought based on ancient sources, as well as the “grammatical” analysis ofVedic rituals which provide the oldest tangible context for the emergence of (pre-)scientific thought, constitute other principal areas of his research and teaching.
Curriculum vitae